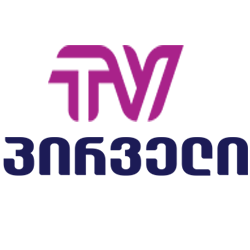 In 2015, TV Pirveli started broadcasting sports-related television programs, but few months after its failure, the representatives of the media have decided to change its content, not focusing on one particular niche. Having the broad target audience accelerated the growth of the company, getting hundreds of licenses, reaching thousands of people and becoming well-known channel among the citizens of Georgia definitely proves the their success.

Being into the epicenter of the current affairs differentiates the channel among its competitors. As a matter of fact, it will take you hours of work to find the content onto the Georgian broadcasting market, that positively reviews the existing social, political and economical news of the country. Ingra Grigolia, one of the most popular and well-educated journalists, is the host of the various programs, helping the company become easily recognizable among the population of Georgia.