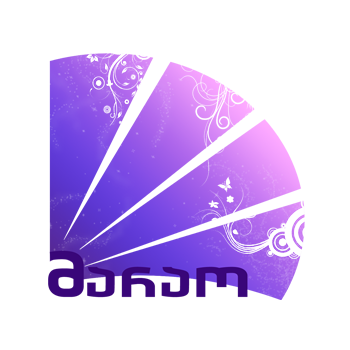 Dedicated to female audience of the country, Marao was specially launched by Rustavi 2 Group for the purpose of producing women-related television programs only. Unfortunately, most of its content is duplicated due to having a lack of financials, supporting the creation of the various TV series.

However, if you are among the viewers, who are interested in watching female led programs, then there’s nothing to wait for. Switch to Marao TV and appreciate the moment of being away from all kinds of political, economical, social problems of the country that worsen current metal condition of yours. According to the broadcasting representative, the company is not going to slow down in terms of creating even more female-supported staff.