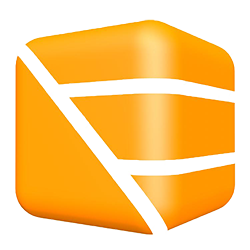 Part of Rustavi 2 Group, Comedy Channel was started for the purpose of revolutionizing Georgian entertainment industry. Without a doubt, there’s lack of comedic television programs that was the reason why representatives of the channel have decided to change the current situation of the market by releasing only country-made content.

Hiring local artists, utilizing knowledge of the most experienced comedians of the country, helped the broadcasting channel launch some of the funniest programs, starting from Comedy Show all the way to Musical Comedy Nights. Nika Arabidze is among the leading spokespersons of the broadcasting, taking the content from the ground zero all the way to high quality, helping you enjoy the end of the day, positively.