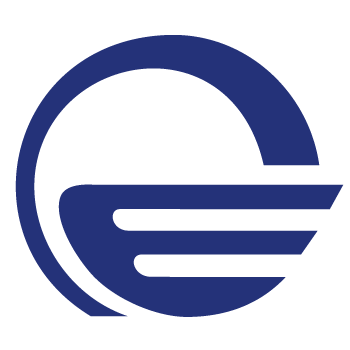 Radio and television broadcasting company, Imedi was founded back in 2003 by worldwide known businessman – Badri Patarkatsishvili. Currently, the majority of its shares are owned by Inna Gudavadze, Georgian philanthropist and a widow of Badri. Without a doubt, she’s successfully manage to continue running all the companies her husband founded.

We’re sure most of you’ve never heard about company’s biggest achievements. There’s bunch of them, but most importantly being the first one among all the media of the country to be producing officially licensed products, should get everyone’s attention.

The viewers can enjoy watching all kinds of programs, such as reality TV shows, contests, animated movies, documentaries and musical projects. According to their branding strategy, spreading the awareness around the licensing television broadcasting is among the top priorities.

If its your first time getting know to Imedi Channel, take a look at some of the noteworthy colorcasts: Politics ID, The Strongest One, Imedi Morning, Night Show and etc.