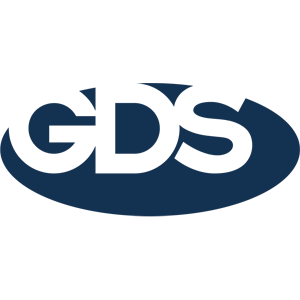 However, at the beginning of its launch, the above-described media was publishing Hollywood movies, translated into Georgian without having any other types of shows. Its popularity grew from time to time, because during that period, there was huge demand for the programs, produced by famous studios, such as Universal Pictures, Warner Brothers and etc.

After few years of their existence, its production team decided to change the core values of the media and started releasing traditional television programs, such as political news room, interviews with local influencers and so on. Sudden transformation of the content misled the viewers and the vast majority of them stopped watching the broadcasting channel for that reason only. Nevertheless, you still have a chance of finding so-called golden nuggets of the movie industry, especially if you follow their schedule on a day to day basis.