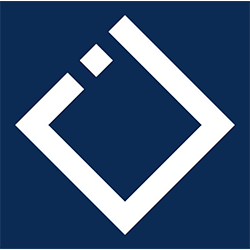 Autonomous Republic of Adjara has its own Georgian Public Broadcasting channel named TV Adjara. Its content is not anyhow influenced by current political, economical and social affairs of the city, making the channel the ideal destination for a wide range of communities, willing to consume daily news. “Context”, “Brand New Area”, “Art Expert” and “Eco-Migration” are among the most watched television programs.

Believe or not, company spreads the awareness around the entire country by following digital properties: Television, Radio and Internet, helping the media exponentially increase its reach. Providing interesting and at the same time enjoyable series since 2013, TV Adjara remains as the biggest organization of seaside surroundings of Georgia.